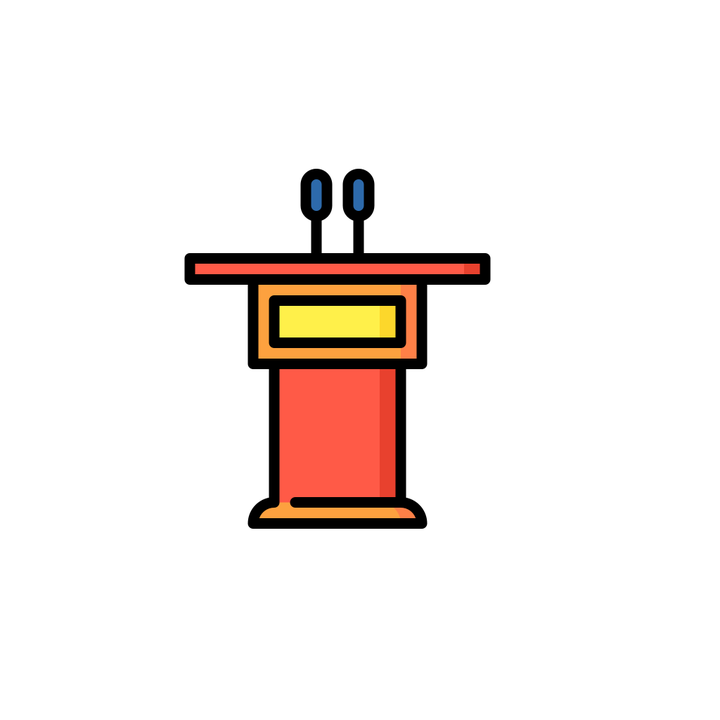 This work presents both a novel control scheme for a mobile robot and an optimization method for improving its performance. The analyzed control problem will be to move a two-wheeled robot from an initial posture to a final destination using the minimum amount of time and arriving at a low speed to be able to stop. First, the control strategy, based on a fuzzy logic controller for the robot kinematics and a PID controller for the robot dynamics, is presented. The fuzzy controller is then optimized using a new type of genetic algorithm that replies to the reproduction method of bees. The optimized fuzzy controller presents an important improvement in its performance. Finally, several optimal controllers are combined together to create an adaptive controller that can efficiently handle general cases. 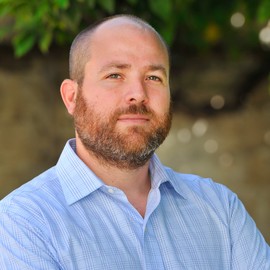